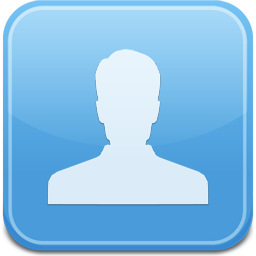 In July 2000, Gnutella developer and InfraSearch founder [Gene Kan], testified at the Senate Judiciary Committee hearing on “Intellectual Property in the Digital Age”, finishing with “We’re on the precipice of a slippery slope. The toothpaste is already out of the tube. It can be exploited nicely, or be turned into a huge mess.” 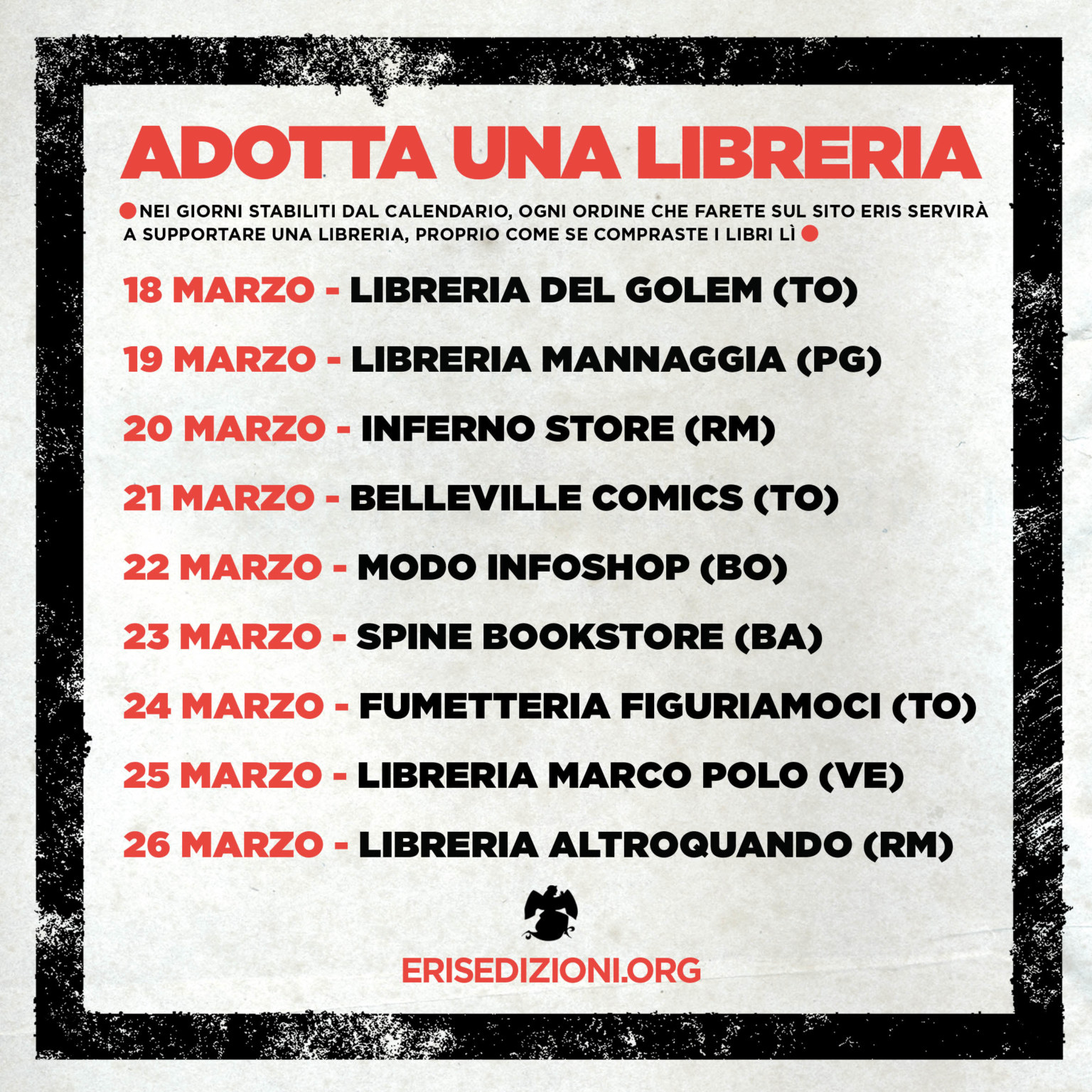 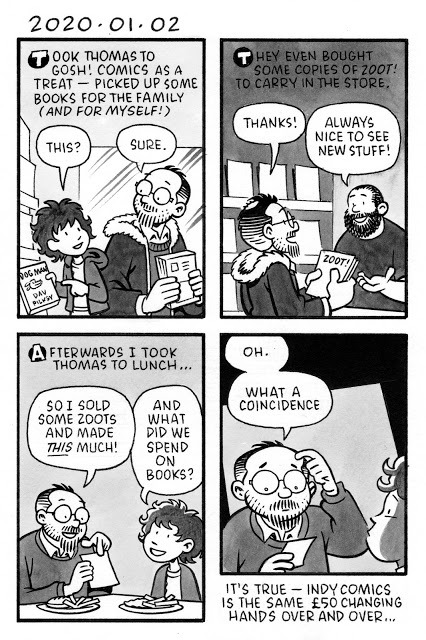 Tom King’s assertion that influential contributors get co-creator credits is important — one that may mark a new chapter in the ongoing story of “creators rights.”

And regardless of how the matter plays out in the high-stakes world of intellectual property owned by multinational conglomerates, there is an intrinsic value giving credit where credit is due simply among those of us who simply value the characters and the compelling storytelling they bring about.

King calls attention to the fact that comics is an inherently iterative and additive endeavor. While latter-day writers and artists may “stand on the shoulders of giants,” it is entirely possible that they may grow taller than the giant below them.

But if we want to debate semantics, we need a more nuanced vocabulary. Given that the term “creator” tends to imply “originator,” we run the risk of accidental misinterpretation and unintentional confusion. It’s telling that the King uses the word “contributions” in his proposal, which encompasses those that created the character (Bob Kane, Bill Finger) and those who “developed” it (Denny O’Neil, Frank Miller et al).

That said, “contributor” sounds a little too “participation trophy” for some tastes. Instead, I nominate “defined by” as a suitably reverent and all-inclusive term. Thus in Tom King’s example…

This may seem like a long credit line to grace the page of every Batman issue, but when you consider that comics found a way to evolve from a single “Bob Kane” credit to include writer, penciller, colorist, letterer, editor, cover artist, and more; I think we can manage.

What do we mean when we say “influential contributions”?

But whereas the traditional method of identifying authorship is fairly straightforward — whoever’s names are on the credits page of a character’s first appearance — King asks for a more nuanced evaluation of credit. But this can get complicated and subjective. It calls into question what constitutes a character in the first place?

I LOVE this question — it’s one I’ve given lots of thought to.

Wolverine is an excellent example of a character that has been developed significantly since he showed up as an antagonist in Incredible Hulk #181-182. He stemmed from a concept by editor-in-chief, designed by Marvel’s art director, fleshed out by a writer who had just a few issues with the character, developed dramatically over decades by another writer, with a selection of other artists and writers contributing here and there.

Here is just one guy’s take on who defined Wolverine, with totally arbitrary percentages, because I have a OCD urge to quantify everything…

* Wolverine #75 writer Larry Hama has reported that he was against the idea of bone claws, so I’m guessing it was X-Men editor Harras that conceived it? 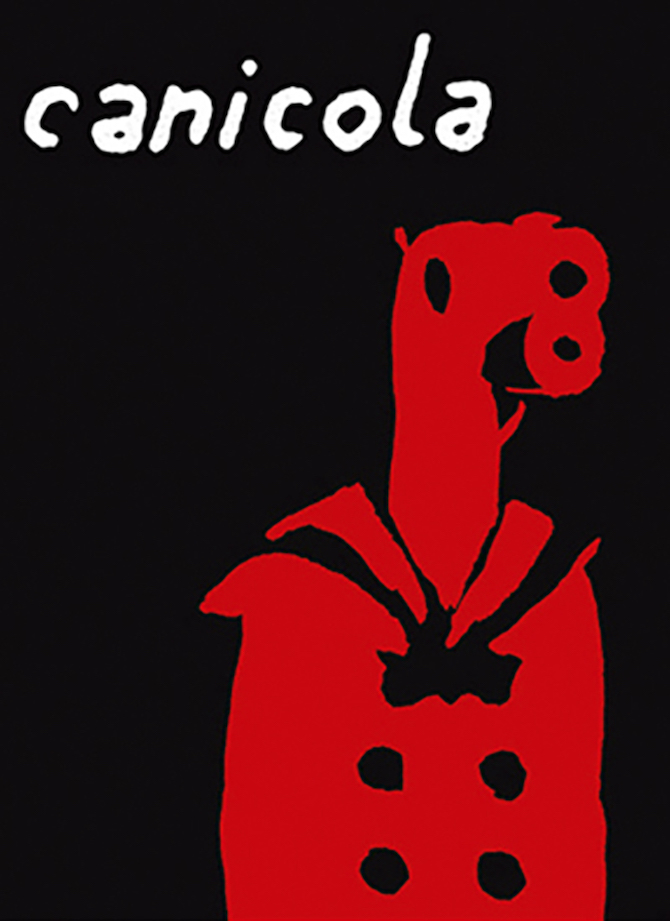 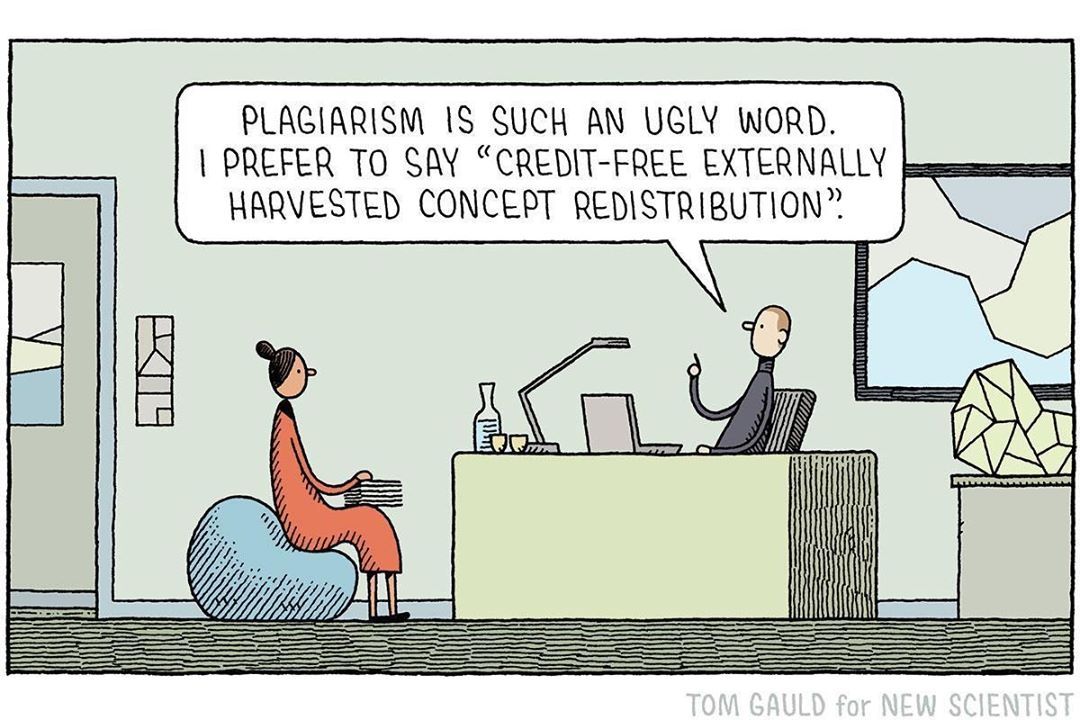 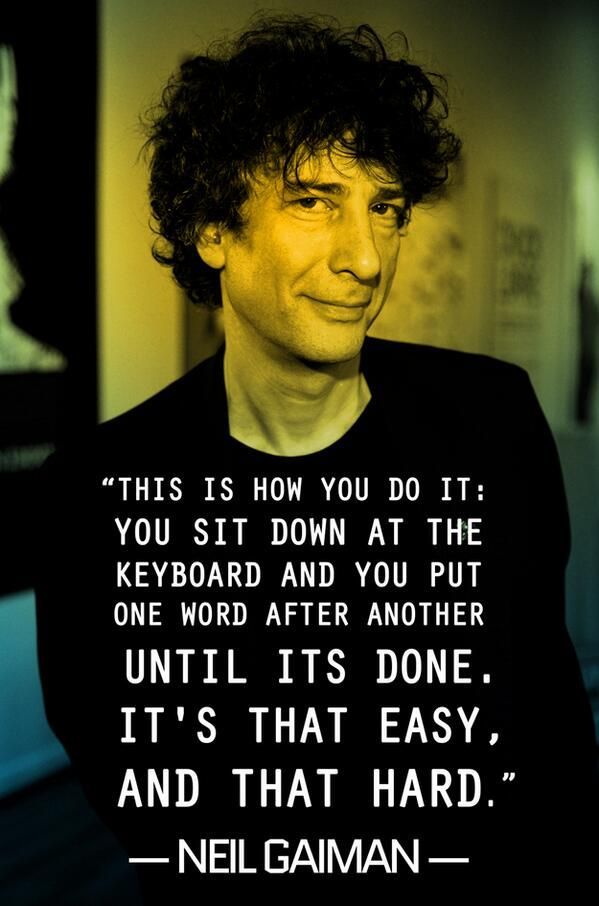 Microsoft has a DRM-locked ebook store that isn’t making enough money, so they’re shutting it down and taking away every book that every one of its customers acquired effective July 1.

This puts the difference between DRM-locked media and unencumbered media into sharp contrast. I have bought a lot of MP3s over the years, thousands of them, and many of the retailers I purchased from are long gone, but I still have the MP3s. Likewise, I have bought many books from long-defunct booksellers and even defunct publishers, but I still own those books.

When I was a bookseller, nothing I could do would result in your losing the book that I sold you. If I regretted selling you a book, I didn’t get to break into your house and steal it, even if I left you a cash refund for the price you paid.

People sometimes treat me like my decision not to sell my books through Amazon’s Audible is irrational (Audible will not let writers or publisher opt to sell their books without DRM), but if you think Amazon is immune to this kind of shenanigans, you are sadly mistaken. My books matter a lot to me. I just paid $8,000 to have a container full of books shipped from a storage locker in the UK to our home in LA so I can be closer to them. The idea that the books I buy can be relegated to some kind of fucking software license is the most grotesque and awful thing I can imagine: if the publishing industry deliberately set out to destroy any sense of intrinsic, civilization-supporting value in literary works, they could not have done a better job.

If you’ve got an ereader and want to actually own your books, I heartily recommend using cailbre to scrape the DRM off and so you can backup the files.

How to use cailbre to remove DRM:

Seconding calibre as a brilliant tool for ebook management in general.

Cailbre helped me properly access ebooks my dad bought for me ages ago whose encryption keys had been outmoded and were no longer available for my new laptop’s os! Nearly 15 of the books he’d given me I hadn’t even had a chance to read before then, but the free copy of cailbre I got online had all of the old, outdated encryption program keys!!

When I was an academic, I would receive “edits” on my manuscripts. Usually these took the form of paragraphs about what I should include more of (“you must integrate findings form Scholar McScholar’s monograph published in 1954 before it can be published”), what I got wrong (“this is a misreading of Adorno’s definition of ideology”), and maybe a comment or two in the margins (“The CIA, not literary theorists, ‘interrogate’).

When I started writing for trade publications, I realized that editing could be much, much, more intensive–and fun. Editors would actually make the changes to correct my summary of Adorno! They would move the last sentence of a paragraph to the first and suddenly everything made more sense! They would correct my dangling modifiers and not even shame me for creating them.

I loved–and still love– being edited heavily and often. It helps the content of my writing, but it also improves my writing per se, and allows me think about my style, voice, and use of rhetorical forms (arguments, analysis, etc.)  in new ways.

Anne Trubek in “Developmental, Line, Copy-, and Proofing: What Editing Means”, in her Notes from a Small Press newsletter

“in 2015, shortly before Broadly went live, journalist Diana Tourjée pitched us a story on tucking. When the piece, a humorous and candid guide for non-op trans women and Diana’s first article for Broadly, was ready for publication, the editors searched for a photo to accompany the article. The words “transgender person in underwear” and variations on that theme returned zero results in the stock photo library we used. Eventually, the editors landed on an image of a young man’s lower body, showing his legs beneath a pair of sheer pantyhose.

Immediately after publishing, Diana, who became a staff member on Broadly a few months later, reached out to request we change the image, pointing out how insensitive and harmful it is to depict a trans woman with a photo of a cisgender man. The editors changed and apologized, calling the error an “oversight.” It’s embarrassing to think back on this moment, and it’s still frustrating to look at that article now — the replacement image is of a cisgender woman in shorts, with her head cropped off.

In the years since, Broadly editors have worked diligently to think more thoughtfully and critically about how we represent trans and non-binary people in our work. But even at our best, we have been limited by the stock imagery available to us. Today, we’re launching The Gender Spectrum Collection, a stock photo library of over 180 images of 15 trans and non-binary models, shot by artist and photographer Zackary Drucker, and made available to the public for free.” 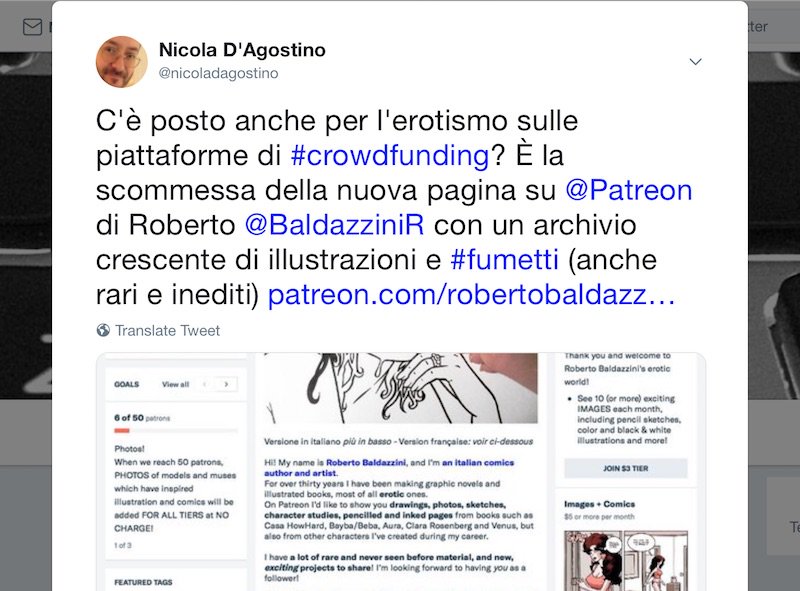 For the @guardian review.

Timothy from Creative Commons writes, “In the US beginning Jan 1, 2019–after a devastating 20 year drought brought on by the infamous 1998 ‘Mickey Mouse Protection Act.’  Creators, commons advocates, librarians, legal activists and others are celebrating in San Francisco at the Internet Archive on January 25, 2019 to mark the ‘Grand Re-Opening of the Public Domain.’ There will be keynotes (including from Cory Doctorow and Larry Lessig), panels with legal experts like Pam Samuelson and EFF, and lightning talks to showcase the important, weird, and wonderful public domain.”

Support frenf.it with a donation!